Over the past 20 years, Frontier Centre for Public Policy public policy ideas have made contributions to numerous  educational books, written by researchers, senior fellows, and close associates. Each of the books are compositions of considerable intellectual investment and time by the authors to conduct extensive research, articulately write, carefully edit and produce these thought provoking volumes. These books require readers to invest time to carefully read and truly digest the content, ideas, and knowledge contain therein.

Do Something! 365 Ways You Can Strengthen Canada

Politicians, legislatures and parliament are widely mistrusted. Canadians do not see their issues and concerns reflected in the priorities of the people elected to serve them. The rise of populism is one symptom of discontent. Others are low voter turnouts and an increasingly vicious public sphere. It is time for Canadians to repair and strengthen their democracy. It is time to Do Something!

In this riveting and inspirational book, author and parliamentarian Preston Manning calls on Canadians of all beliefs and allegiances to renew their nation?s democracy and the ideas, processes, and institutions that support it. Drawing on a lifetime of public service, he offers 365 practical ways that people can get involved and make a difference, in their communities and on the national stage. 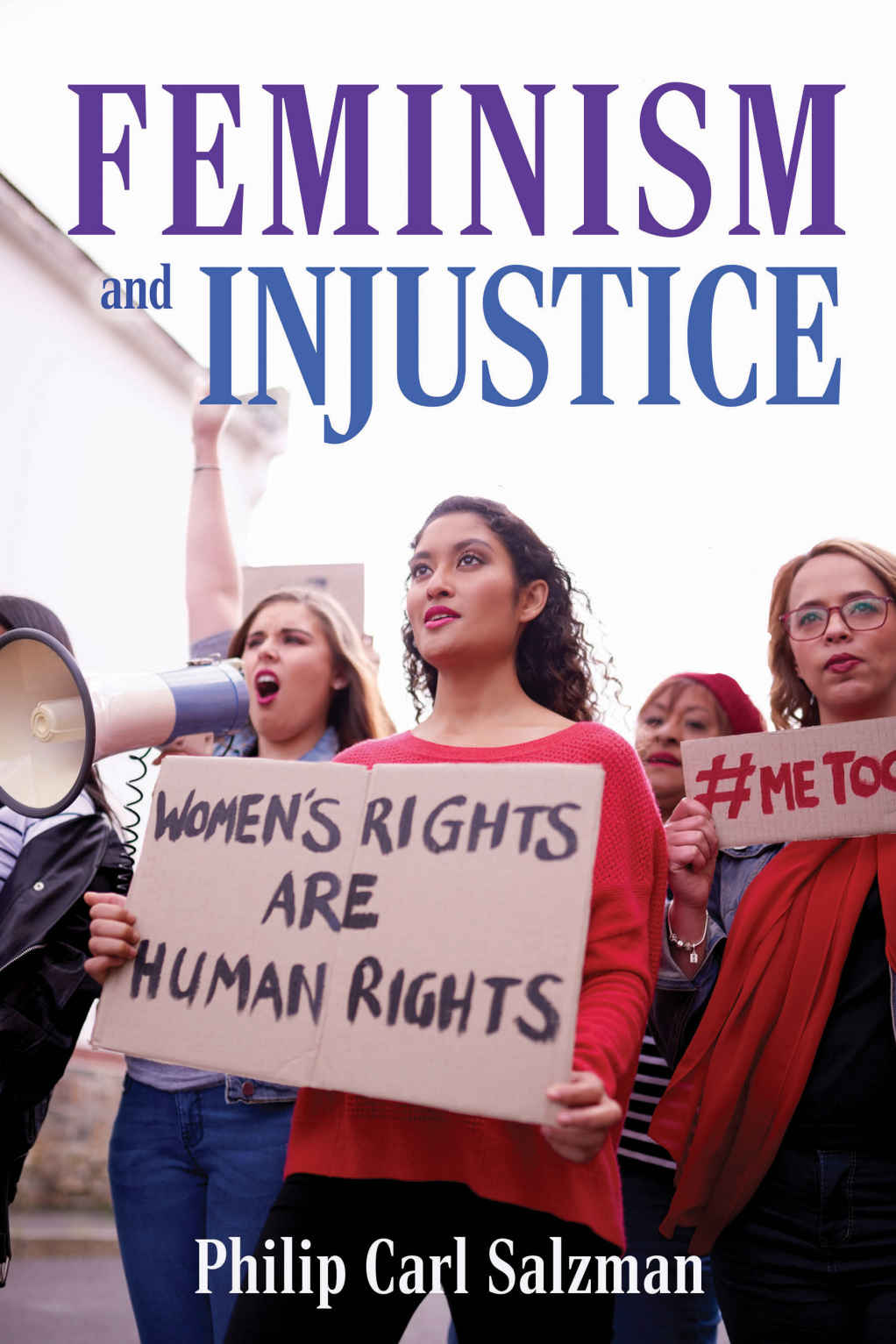 What do feminists want? Is feminism an inclusive movement striving for gender equality and justice for all, or is it a partisan movement seeking advantage and benefits for females at the expense of males? What exactly is feminism’s attitude toward males? Is it reasonable, as feminists demand, that we “believe women”? Does feminism encourage false accusations against men? What is the punishment for false accusations? Do we live in a “rape culture”? How do feminists wish to change science? Should we ignore the works of “dead white men”? Does feminism lead to single parent families and detrimental results for boys without dads? Does feminism benefit or undermine male performance in education? Does feminism distort the pictures presented in the media? Is feminism a violation of “social justice”? Feminism and Injustice explores the transformative political movement of feminism from a critical social and cultural approach. Examined are feminism’s assumptions, ideology, strategies, and goals, and its consequences for our society and culture.

An in-depth critique of the ideology of parallelism—the prevailing view that Indigenous cultures and the wider Canadian society should exist separately from one another in a “nation-to-nation” relationship.

Using the Final Report of the Royal Commission on Aboriginal Peoples as an example, this historical and material analysis shows how the single-minded pursuit of parallelism will not result in a more balanced relationship between Indigenous and non-Indigenous peoples. On the contrary, it merely restores archaic economic, political, and ideological forms that will continue to isolate the Indigenous population. This book provides an alternative framework for examining Indigenous dependency. This new perspective—the political economy of neotribal rentierism—shows that Indigenous Peoples’ circumstances have been inextricably linked to the development of capitalism in Canada. While Indigenous Peoples were integral participants in the fur trade, the transition from mercantilism to industrial capitalism led to their marginalization.

Let the People Speak: Oppression in a Time of Reconciliation

Over the past fifty years, Canada’s Indigenous Affairs department (now two departments with more than 30 federal co-delivery partners) has mushroomed into a “super-province” delivering birth-to-death programs and services to First Nations, Inuit and Métis people. This vast entity has jurisdictional reach over 90-percent of Canada’s landscape, and an annual budget of some $20-billion. Yet Indigenous people have no means to hold this “super-province” accountable to them. Not a single person in this entity has been elected by Indigenous people to represent their interests. Not one. When it comes to federal Indigenous policy, ordinary Indigenous people in Canada are voiceless and powerless. In Let the People Speak: Oppression in a time of reconciliation, author and journalist Sheilla Jones raises an important question: are the well-documented social inequities in Indigenous communities–high levels of poverty, suicide, incarceration, children in care, family violence–the symptoms of this long-standing, institutionalized powerlessness? If so, the solution lies in empowerment. And the means of empowerment is already embedded in the historic treaties. Jones argues that there can be meaningful reconciliation only when ordinary Indigenous Canadians are finally empowered to make their voices heard, and ordinary non-Indigenous Canadians can join with them to advance a shared future.

Ideology and Dysfunction in Family Law: How the courts disenfranchise fathers

For several decades now, fathers have faced significant, widespread bias in family courts across Canada. Judges routinely deny perfectly normal, loving parents fundamental reproductive and financial freedoms, on the flimsiest of excuses and the poorest of evidence – based solely on their biological sex. As the roles of fathers and mothers have evolved in society, this discrimination has only accelerated; for whereas one would expect fathers today to fare better in family court than their grandfathers and even their fathers had, the fact is that there has been no substantial change in the legal status of fatherhood over the generations.

Many skilled immigrants who arrive in Canada face regulatory barriers that prevent them from working in the professions for which they were trained. Specifically, they often find that Canadian occupational licensing bodies do not recognize the professional credentials they obtained in their home countries. Many of these hurdles come at a significant cost to Canada’s economic productivity and capacity to generate tax revenue. These barriers can have a disastrous impact on the economic prospects of thousands of new Canadians and their families. This book explores a number of approaches to policy reform that hold the potential to address barriers to entry for foreign-trained professionals.

Throughout history, no factor has impacted the quality of the lives people live more than the quality of their public policies. Many other explanations are given for prosperity, but none of them stand up to scrutiny. If natural resources were the key to prosperity, Nigeria would be rich and Singapore poor. If large populations mattered, Russia would be wealthier than Switzerland. If prosperity was the preserve of older countries, then Greece would be wealthier than Hong Kong. If it was  a matter of past prosperity then Argentina would still be the world’s most prosperous country, as it was at the beginning of the 20th Century. If being close to world markets was essential, then Central American countries should be more prosperous than Australia and New Zealand. Nobody who can be taken seriously today believes that a region’s prosperity is due to the intrinsic characteristics of the people who live there. in all of these cases, the countries mentioned first have poor public policy environments that suppress creativity, while the ones mentioned second have the sound ones that promote it. With these two themes in mind, Saskatchewan’s current circumstances, wealth, political stability, and an inclusive society have placed the province in a prime position to become one of the most spectacular societies in human history.